A WEEKEND IN THE RUT | Category: Hunting Camp

Let me start by stating that I am not a videographer — no awards will be won by me. I’m a decent photographer and an acceptable (I think) writer, but I am fully aware that David Attenborough will not be contacting me any time soon for my video skills. That being said, if a picture is worth a thousand words then a video is worth considerably more of those words.
For years, words and pictures have been all I have have had to go by when researching the behaviors of deer (both white-tailed and mule) during the rut, but last weekend I was lucky enough to find myself surrounded by deer acting quite rutty. So, in between capturing still photos, I made use of my Nikon’s video function. According to some of my sources, white-tailed deer start their rut a week or so earlier than the muleys and that seemed to be true last weekend. Whitetail bucks were running through the shrubs and over the hills like hormonal teenagers, but once a whitetail buck found a doe that might be receptive, he tended to her with laser focus, only taking breaks to run off competitors. 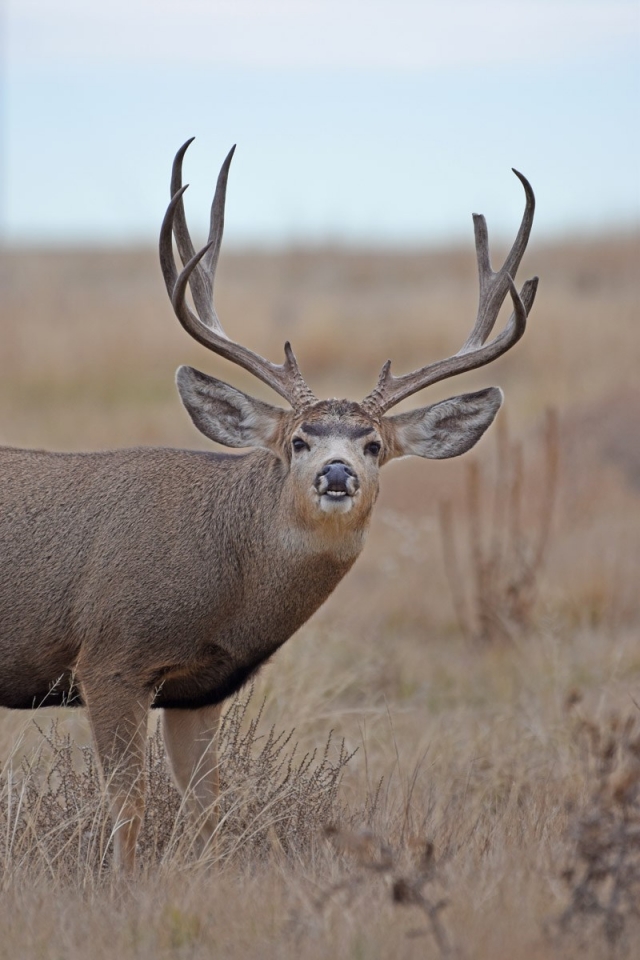 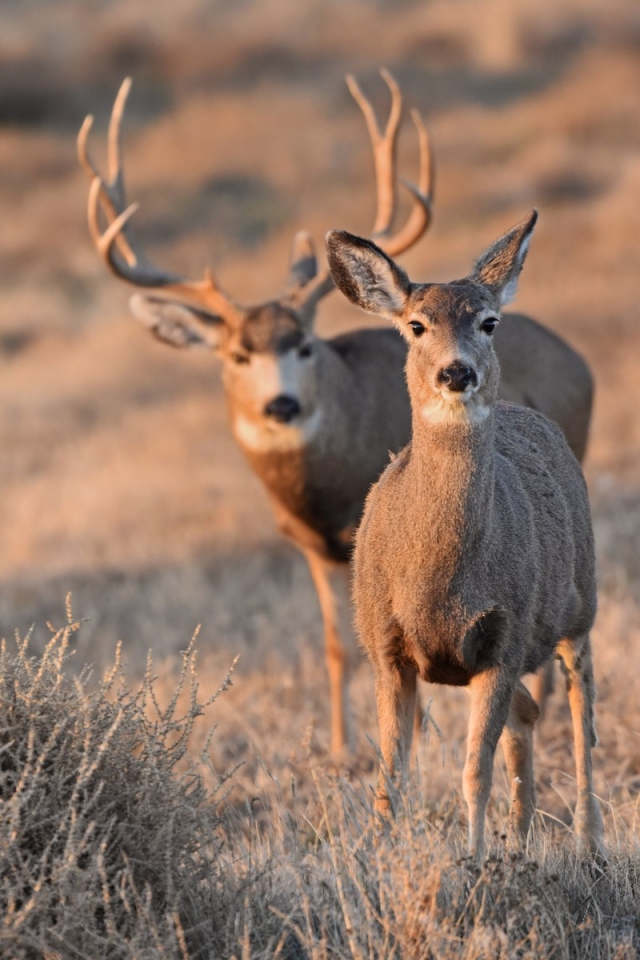 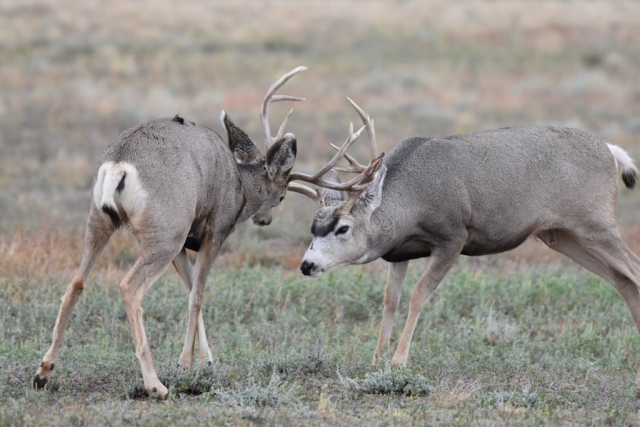 However, the mule deer were just ramping up. “They’re not acting very rutty,” said one of the other photographers as we shot different angles of the same buck and doe. The bucks would chase the does to see whether they were ready and receptive. There was a fair amount of thrashing at rubs, snorting, sniffing, stamping and performing the flehmen response. If I capture more of their behaviors, I will update this post.

thanks for this awesome post and brilliant photos.
It surely looks like some very professional photography to me.
If you have have a video on youtube you can embed it in the forum posts as well.

Oh! Beautiful photos! Thanks for the sharing. We want more!!

Those photos look quite good to me. You would have to be pretty picky to fault them

Thanks for posting. Very interesting. We look forward to seeing more.

reply
Share
Supporter
Pro Version
Latest Catches
Add Your Catch
Recent Posts
3 Drone fishing at Waihi Beach 4 what happened afterwards when fish swallow the hooks 2 fishing elm creek 1 Night fishing 3 The most beautiful beach in New Zealand 8 Fishing in strong wind 2 This is the Best Spring Fishing I have ever had!!!!!!!!! 7 Super delicious way of preparing oily fish - TRY it out 4 Best Bass Lure for me in the Spring!! 4 Drone fishing 101 - quick and cheap way to use a drone for surf fishing
Post Something