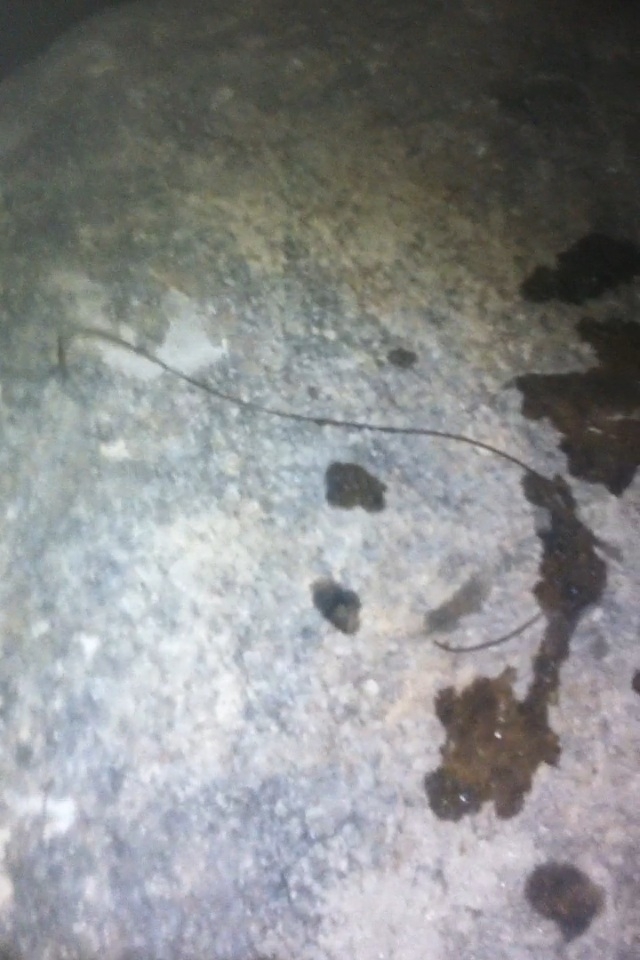 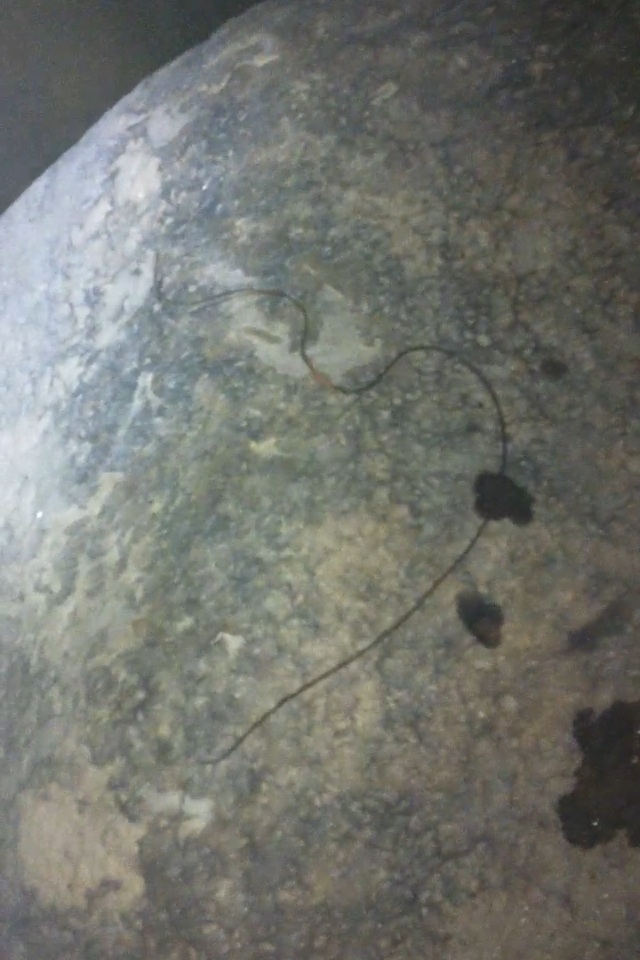 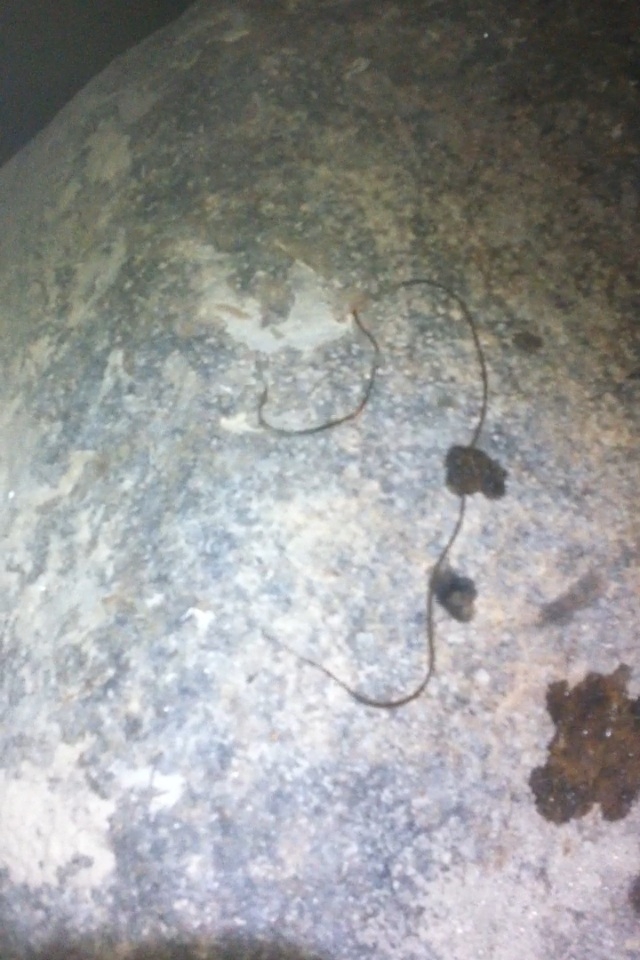 Some sort of worm.

Weird one....Moving like a worm? Where did you find it?

G'day mate, yeah mystery. Found it in the Murray river near Gordon ACT

Surely you mean the Murrumbidgee River ?

I have no idea what sort of worm this is. But at a guess, it might be some sort of intestinal worm. Being on or near the Bidgee such a worm could survive long enough for you to find it and take a photo of it. It might have come from road kill, picked up by a bird and then dropped. Plenty of road kill around Gordon...rabbits, foxes, roo's etc.

Might be worth dropping a line to RSPCA or National Parks or MDBA.